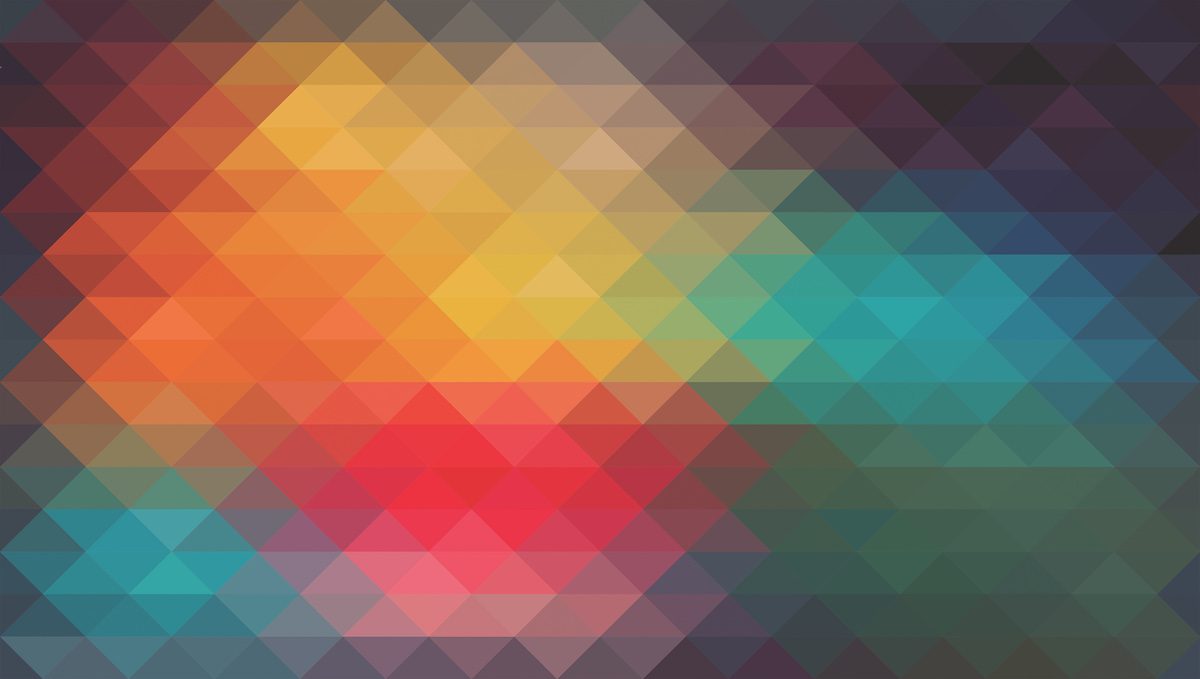 May is Asian-American and Pacific Islander Heritage month! Throughout this month, we encourage you to intentionally engage with the stories of these cultures using the resources compiled below.

Here is a list of things to watch to get a glimpse of various Asian American experiences. Two more sections: “Listen” and “Read” will be released later this month.

This sitcom was the first Asian American family on national TV since Margret Cho’s All-American Girl debuted in 1994. It is loosely based off of Eddie Huang’s memoir with the same name and centers around a Chinese American boy growing up in the 90’s in suburban Orlando.

This comedy-drama depicts a story of the struggle between cultures and expressions. It follows the journey of an Chinese American woman as she goes to China to visit her grandmother.

This animated short played before The Incredibles 2 winning the Oscar in its category. It was written and directed by Domee Shi who is a Chinese Canadian and tells a story through food. It is available for streaming in all major platforms.

This YouTube sketch is by WongFu Productions, perhaps the first Asian American production company on YouTube when the platform first got started helping launch the careers of many other YouTubers. In Between is a coming-of-age story of an Asian American man.

From coolies building the railroads to Japanese American internment to the legacy of Vincent Chin, this documentary takes us through the history of Asian America. It will premiere on May 11th, 2020.

LifeChurch Auburn Hills is a member of the Evangelical Covenant Church. For more information, visit our national denomination site at www.covchurch.org or our regional site at www.greatlakes.cc.

We are a proud member of the LifeChurch Network of metro Detroit. Visit our member churches at LifeChurch Canton, LifeChurch Livonia, and LifeChurch Southfield.